With ABC's new time-travel show set to air, we created a mind-blowing Virtual Reality experience to drive engagement with the show's trailer and premiere episode capturing the gritty details of Victorian London and present day NYC... A VR trailer like never before!

LA based Horizon Media and their client ABC Studios were looking to create a teaser trailer for the upcoming release of ‘Time after Time’ – the story of HG Wells’ time machine and Jack the Ripper. One of many new TV shows to be launching across the US, they needed to create a teaser that stood out from the crowd, excited their audience, introduced the lead character and got viewers tuning in for the 1st episode.

With Time Travel being at the heart of the show’s story, we were keen to explore creating an experience that gave the audience (as close to) a first hand insight into what this might feel like, transporting the viewer from 1800’s London to present day New York in HG Wells’ infamous time machine. With a partnership secured with Samsung & Oculus we began developing an immersive narrative that not only teased the show’s plotline and introduced the menacing lead character, but gave a world first experience of travelling though time in Virtual Reality via a mixture of Green Screen captured footage, high end visual effects and binaural sfx – all created to encourage exploration of each scene in 360.

The experience launched on the Oculus store, YouTube, Facebook and an industry first for TV with programmatic 360 advertising via Omnivirt, ultimately delivering a truly spectacular experience that generated increased eyeballs and conversation in an exceptionally cluttered and challenging market.

MORE ABOUT THE PROJECT

Created and produced for ABC Studios in LA, via Horizon Media, our VR creation is an early teaser for their new primetime show – Time After Time.

We were asked to create a VR trailer that would drive engagement with the shows trailer and premiere episode by creating a vividly real VFX & CG world where the story could come to life. With audiences able to immerse themselves into past and present day, our challenge was to realistically capture the infamous and evasive Jack the Ripper within our stunning and detailed environment!

We started the project by building a pre-visualisation of the animation, with wire frames of our environments to help bring the narrative to life. It was then off to Los Angeles to shoot Josh Bowman, the star of the show, on green screen – allowing us to later composite him into our CG environments. 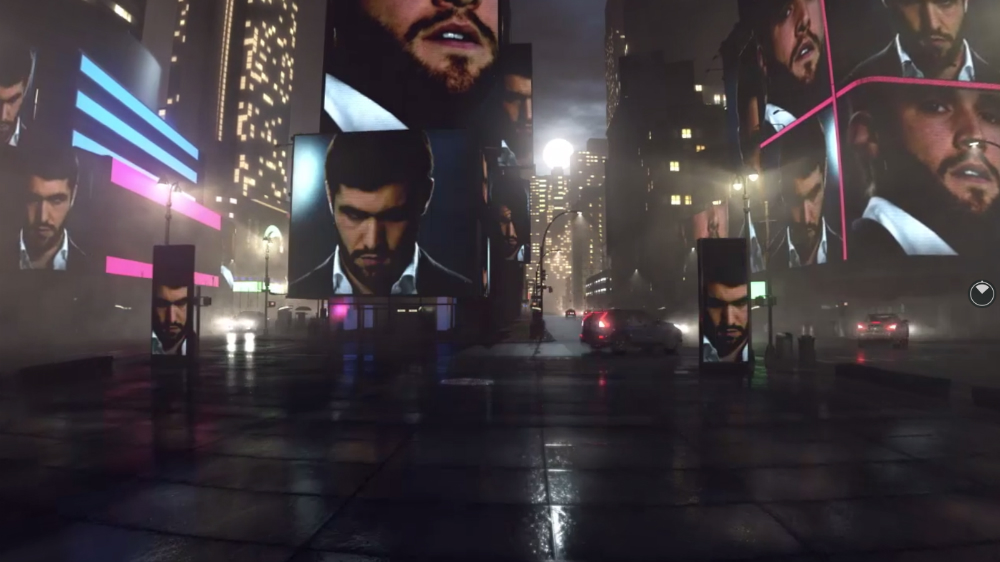 With the rushes safely stored in our hand luggage, it was back to Pebble HQ to start the build of the experience. Our team of VFX artists and 3D animators set to work building our scenes in Cinema 4D and Arnold, creating fully animated 360deg 3D models of each environment – from 1800’s London streets, present day Times Square, a New York subway and a fully animating Time Machine! 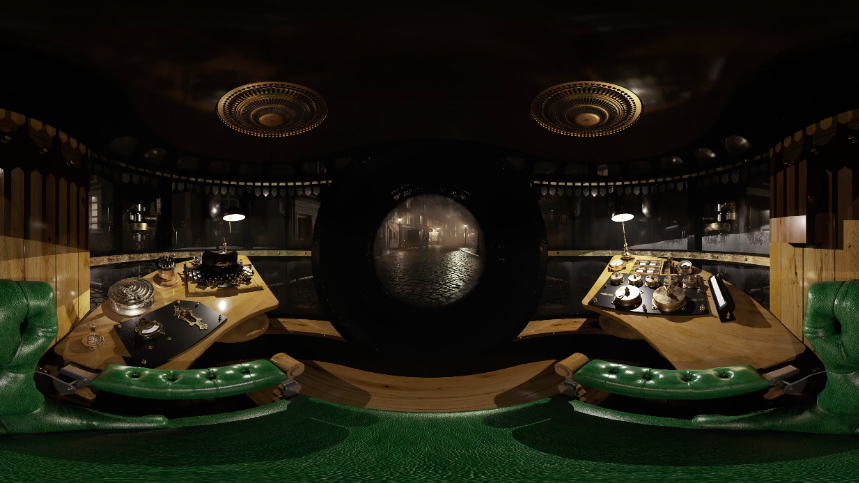 With constant reference to real world imagery and meticulous craft throughout, we created a truly stunning photo-real VR experience that immersed the viewer into an exciting, engaging and thrilling world of ‘Time after Time’.

It’s still early days but, with over 500,000 views on facebook alone in the first 2 days,  we’re hoping that this unique and exciting promotion will create a massive audience for the show!