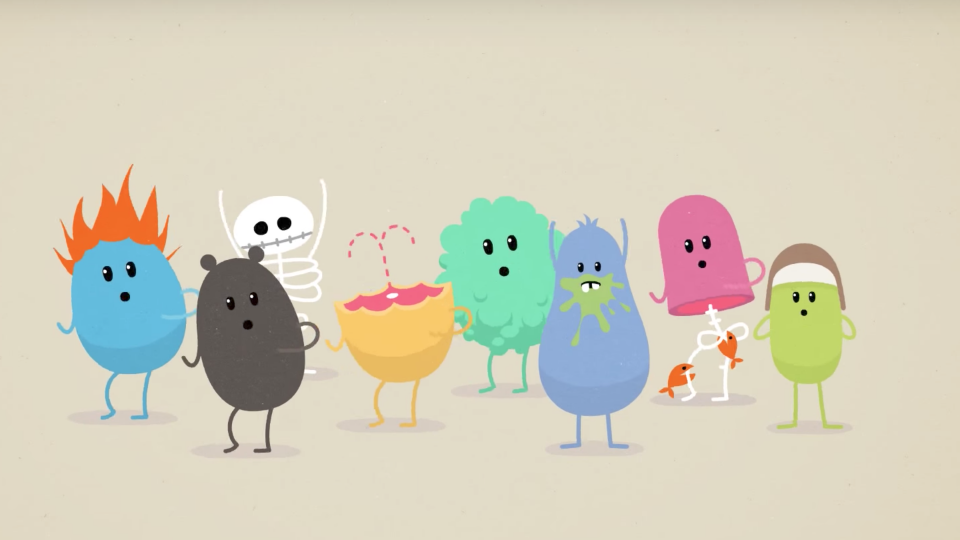 Animation in Advertising: The 10 Best Campaigns Ever…

Animation has come a long way since this endearing and smoky vision of 1899. These days, studios across the world produce untold amounts of animated footage which proliferates across all areas of advertising.

To be considered successful, an animated campaign can do a number of things. It can achieve huge engagement,  generate meaningful social impact, demonstrate true class in craft or storytelling, or it can simply be weird, annoying or funny enough to stick around in the mind of your audience, potentially for generations. Whatever the aim, when animation is done right, it is one of the most effective ways to reach and speak to an audience.

Here then, are our top 10 animation campaigns since animation was animation.

Robert Abel & Associates were the animation studio to beat in their time, creating groundbreaking work that most will recognise as being very much of the Tron era. This 7Up campaign is a very early and very impressive example of 3D animation, a strange marriage of Tron and Busby Berkeley, with a little Hair thrown in. With this advert, Abel crafted something beautiful and memorable, putting his agency into the limelight and winning numerous awards. Since then, their characteristic neon style was applied across all kinds of campaigns, from Braun to Levis, bringing about a new age of 3D animation in advertising.

Although It Wasn’t Me who remembered this one, it is an office favourite, with the claymation/Shaggy mix more than speaking to our taste, especially In the Summertime.

The ‘90s were definitely a different time, and nowhere is that more obvious than in advertising. Truly, the skill and craft required to make something as ‘90s as this, is breathtaking. At Pebble, we respect that, and Feel the Rush when brands opt for the leftfield approach and create something that more than pays off. Directed by creative duo Deiniol Morris and Michael Mort, this claymation classic used a cinematographic technique called Claymotion to bring its plasticine man-hunk to life. It’s important to remember, If U slip, U Slide, so get Ready Fi Di Ride. That is, if the Train is Coming, don’t Fight This Feeling, give your Body A Shake, and Dance & Shout. Chances are, by Keep’n It Real, you’ll Fly High with engagement, and get That Love across social media, leaving your brand feeling Wild 2Nite.

While we’re on the topic of jeans. This G-Star Raw campaign from Superlarge is one of our favourites. While it’s a world away from Levis’ animated explorations of the ‘90s, it is a true masterclass in modern 3D animation. The idea is clean and simple, but the execution – watching the cotton move from plant to finished jeans – is stunning. The music choice is inspired too – when you’re racing your skeleton dog, you simply can’t beat a bit of Skrillex.

Coca-Cola have commissioned plenty of successful adverts in their time. This GTA inspired love-in, we think, is their best venture in the animated space. Memorable. On message. Funny. It has it all. Drink Coke.

It’s okay to like things because they’re weird. It is. And this is weird. But, naturally, it does have a message. And, naturally, it’s very memorable. If a bit disturbing. Either way. It is what it is. And what it is, is a darn good campaign that stays with you for a long time. Whether you want it to or not. Well played, Orangina. Well played.

This behemoth. This empire. These meerkats really have been marketed well, incomparably so, to the extent that they are now so well known around the world it’s hard to imagine a society without them. Starting in 2009, this slight play on words has since grown into an animated phenomenon, driving awareness and engagement, bringing in celebrity collaborations, merchandise, plus a boat-load of business to the once small comparethemarket.com. Some might say it’s simples. But it really isn’t.

Currently boasting over 151 million views on YouTube, ‘Dumb Ways to Die’ is one of the finest examples of how far a good idea can go. The animation style is simple, but the idea behind this Australian public service announcement campaign by Metro Trains saw it receive an array of awards in Cannes. Conceived by McCann Melbourne, this sweetly gross animation was all over the global press, and rightly so. We’re still humming the song, which has an oddly soothing tune for something so disturbing.

For 4 of the last 5 years, John Lewis have delivered fascinating and opinion-splitting character-based animated adverts to garner some Christmas buzz. At first, this tactic was an expensive risk, yet their 2D animation turned out to be powerful stuff, harnessing some former Disney talent to create an advertising masterpiece. The proof really is in the Christmas pudding –  whether you like the messages they contain or not, you’ll most likely wait with baited breath for the tale they deliver this year.

We’ve opted for the director’s cut for this one as the sound really does make the transitions pop. The clarity and craft on show in this new piece for the Audi A5 is spectacular, demonstrating just how far the industry has come since the earliest days of animation in advertising.

When introducing a product like Bud Light to a new UK audience, it was always going to be a good idea to tap into Budweiser’s rich brand history. With the new animated frogs, Bud did good. The 1995 Super Bowl froggy phenomenon is known all around the world and bringing the frogs back has seen the puppet frogs of old find new life in animation, connecting with audiences past and present. A fine example of an animation studio knowing its audience, knowing its product, and delivering something that resonates.

Where to from here…

The best animated adverts present a world of endless creative possibilities.  With the right creative team (and the right budget) you really can design and deliver anything you can imagine.

For a brand looking to utilise animation, there are so many avenues to explore in order to reach your targets. Thinking outside the box may be a touch cliché, but ultimately this type of creative risk-taking can go so much further than textbook approaches. Whether it’s the idea, the style, or the quality of the animation, pushing the industry forward with a new approach is a sure-fire way to build awareness and engagement.

Plus, if it truly resonates, maybe your 2D animation or 3D animation (or 4D animation?) campaign will be included in an article 30 years from now. 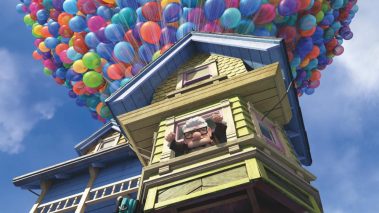 How to Edit Animation: Up and Away 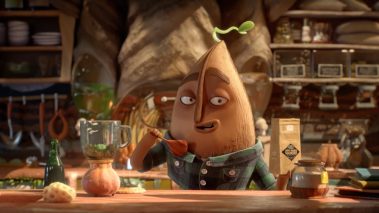 Animation in Advertising: Taking notes from a foul-mouthed seed 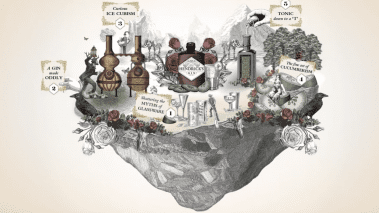