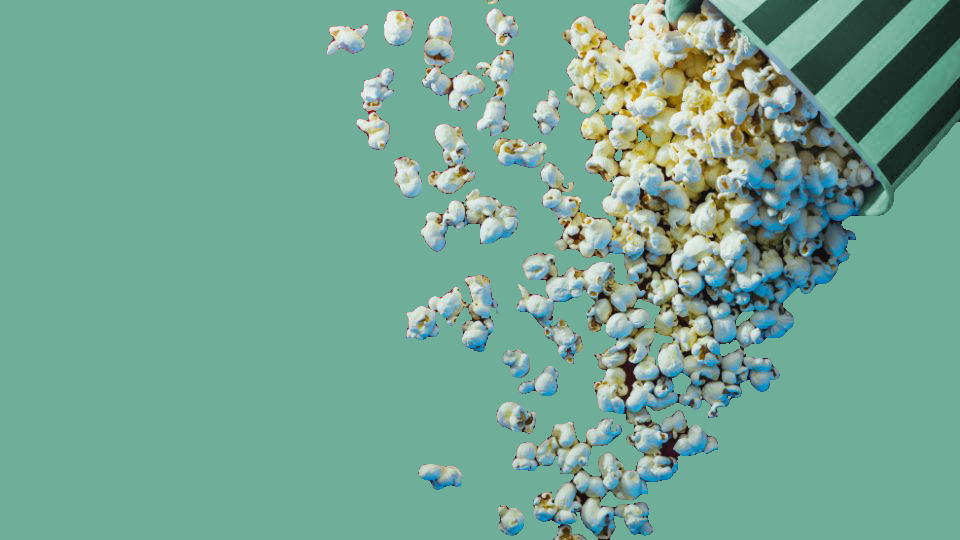 Us humans are a sceptical bunch. Change isn’t always greeted like a long lost friend; television that’ll never catch on, talkies – don’t be ridiculous and “the internet? Bah!” – Newsweek 1995. From Hollywood to Pinewood, there is one technology on everyone’s lips – Virtual Reality. As the film industry slowly begins to embrace VR, we’ve been asking ourselves ‘What will the future hold for VR in the movie industry?’ 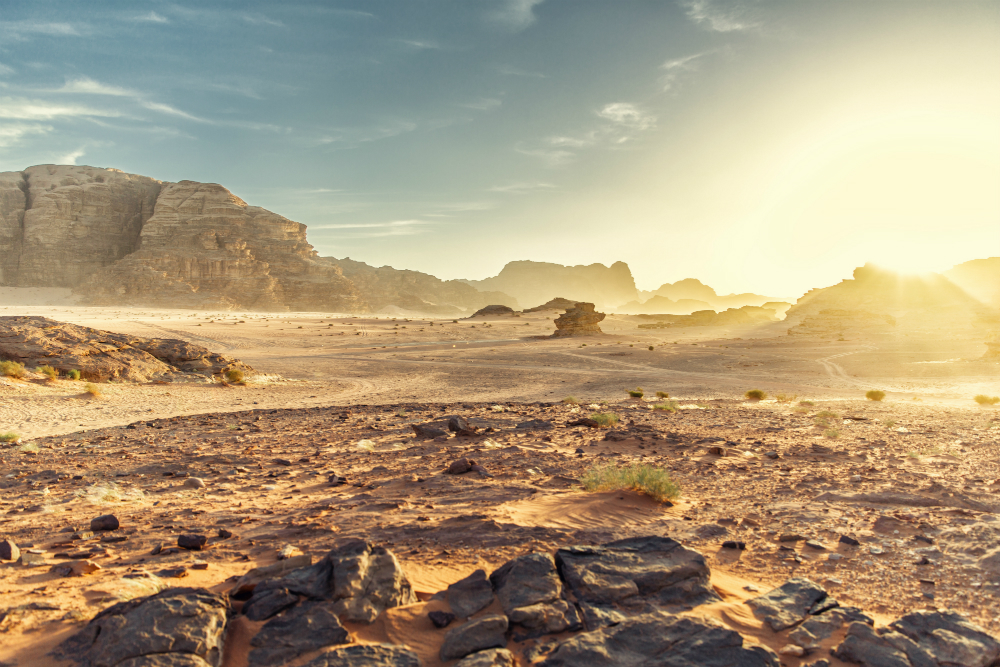 In May, the holy land of film festivals that is Cannes took place. Directed by Alejandro González Iñárritu, the man who brought us Birdman and The Revenant, this year saw the first major VR film, “Carne y Arena”. Being real, this film was always going to draw big crowds.

Iñárritu created a tale depicting a desperate group of immigrants being led by smugglers across a quiet windswept desert. Before you know it, the calm is dramatically broken by a military helicopter and as the Los Angeles Times puts it – “In an instant, the terrain is turned into a “Children of Men”-style horror show”. This VR film is meant to be viewed whilst you stand within Iñárritu’s art installation, bringing to life the desert and truly taking immersion to another level.

“I think it could be less than 10 years when kids look at a ‎movie on a [traditional] screen and say, ‘You used to watch things on that?’”

Predictably, the sceptics swarmed, but many were taken with this tech. Unaffected by those pesky nay-sayers, Iñárritu and his cinematography collaborator, Emmanuel Lubezki, are clearly enamoured with VR and its power to shake up the movie industry. “I think it could be less than 10 years when kids look at a ‎movie on a [traditional] screen and say, ‘You used to watch things on that?’” Lubezki said.

As we journey further on into the future, multi-platform VR films like Iñárritu’s may become our present. A trip down to your nearest VR-plex (popcorn included – that’ll never change), will become a regular thing. After all, you couldn’t possibly miss Fast and Furious 47: The VR experience; an immersive multi-platform experience, in which you don your headset whilst sitting in a supped up Corsa.

One sure fire way to tell if a tech’s future is looking rosy, is to keep an eye on who’s investing and how much dollar they’re spending. Having set up a $50 million media fund, IMAX clearly think VR is where it’s at. This fund will hopefully increase the creation of exciting VR content, in a market currently lacking any ‘must-see’ hype.

In contrast to IMAX, Facebook have recently ditched their VR storytelling branch, Story Studio. For many, this came as a surprise after the success of award winning content like ‘Henry’ and ‘Dear Angelica’. Perhaps, Mr Zuckerberg didn’t see the potential of VR as a storytelling tool in film – although it seems unlikely. One thing’s for sure though, Facebook do think it’s the tech of the future, with a brave $50 million going solely towards bank rolling experiential VR content.

At least in one area of the movie industry, it looks like the future is now. VR is happening and it’s coming to a trailer near you. VR or 360 videos lend themselves perfectly to promoting films. The excitement surrounding a new tech creates a buzz, hype and intrigue, you’re unlikely to experience anywhere else. We are seeing more and more blockbusters creating VR trailers; maybe you scared yourself virtually silly with The Conjuring 2 or dallied with a Diplodocus for Jurassic World.

Baobab studios, based in LA, are ready for the future now. It’s time to take a step up from trailers. This VR animation company have received huge backing to the sum of $31 million and a movie deal after debuting their short VR film Invasion! in New York. Although the movie deal will bring Baobab’s characters to the silver screen, this time it will only be in 2D.

Baobab hope that projects like these will drum up enough interest in VR to help the medium hit the big time. Their latest project Rainbow Crow, an animated VR series, is aiming to increase VR’s exposure and immerse more people in the world of Virtual Reality.

Like a summer cold, VR in the film industry is clearly catching. Here at Pebble, we couldn’t be happier to see everyone getting their virtual sneeze on. It has crept in, it’s now commonplace amongst trailers and there’s funding coming in left right and centre. Surely these are the first steps towards a trip to the VR-plex? If it is, you can bet we’ll be the first in virtual line – just don’t expect us to bring the popcorn. 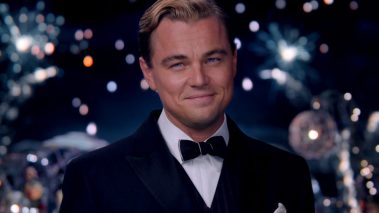 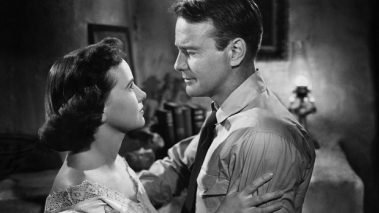 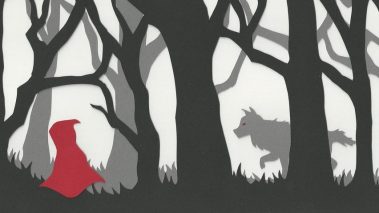