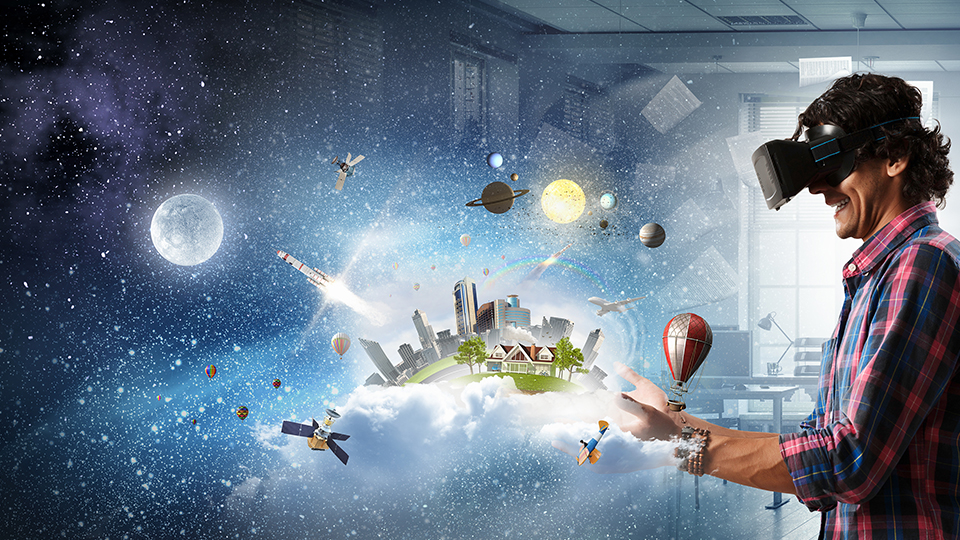 Decisions, decisions. What shall I have for dinner? Which is the best virtual reality headset in the UK? Life’s ultimate questions. Although we can’t help you answer the former (but go with pizza, definitely pizza), we can help you decide which VR headset to buy.

To shine some light on the world of  VR headsets we asked Daniel Colaianni, VR expert and Co-founder of VR Bound to guide us through this labyrinth and help us all make the right choice! Here is what he had to say…

Depending on what you want to use it for and your expectations for VR there isn’t one perfect headset that will suit your needs.

Instead: We’ll need to look at it from the top-down identifying things such as:

And, to make it even easier let’s start by splitting this up by their price bracket.

A low budget VR headset should be affordable and accessible, which makes them perfect for platforms such as Facebook and Youtube.

It doesn’t take a rocket scientist to know that quality content on social media can reach a HUGE audience. VR experiences are no different and social media platforms are making this tech right at home.

As already mentioned, Facebook and YouTube have dived headfirst into the world of VR with their 360 browsers. One popular example is GoPro’s 360 surf video, which has been viewed over 2.4m times on Facebook.

This super cheap VR headset is your new best friend…

The perfect headset to experience all of this on for less than a fiver? The Google Cardboard VR headset.

“Google Cardboard brings immersive experiences to everyone in a simple and affordable way”.

The mantra of accessibility has been fully embraced and chanted from the rooftops by Google Cardboard. As Google puts it, “Google Cardboard brings immersive experiences to everyone in a simple and affordable way”.

Along with this, depending on where you buy from, you can receive these in cheaper, personalised bulk orders making them perfect for events, live viewings and promotional material.

At this price it does come with its drawbacks:

You will need to use your smartphone as the display and processor for the 360 and VR content. This results in the screen quality being slightly lower than other more expensive headsets (depending on your phone) and no native positional room tracking.

Have a few more pennies to spare?

If Google Cardboard isn’t your thing, then you’ll need to consider something a little more up there without breaking the bank.

These are controller tracking, mobile powerhouses: The Samsung Gear VR and/or Google Daydream.

Both these options are still mobile VR, suitable for social media and can be matched with many more enjoyable and experiences through either Oculus Home or the Daydream app. They offer a better quality experience and are more immersive and interactive through controller tracking.

However, before you get too excited, it may not be a match made in heaven.

As well as being slightly more expensive you will be locked with that headset’s particular ecosystem. If you’re rocking IOS don’t expect to be compatible here either, swipe left and get back with Cardboard.

PEBBLE’S TOP TIP:  Trying to find a headset for your kids?  It’s recommended that every hour of usage should be broken up with at least 10 minutes away from a screen. Every headset has age restrictions to follow and HTC Vive is not designed for children at all. All VR should only be experienced under adult supervision.

When stepping into the world of VR,  certain words are thrown out every time. Interactivity is one such word.

A concern for both developers and audiences is the level of interactivity a VR experience will contain. As it stands, the most immersive and interactive experiences cannot be supplied by a mobile phone.

Enter the big Kids in the VR playground.

HTC Vive and Oculus Rift are PC compatible headsets that offer high-resolution screens and the best graphics possible, but you will need a powerful computer to support them.

Are you a huge EVE: Valkyrie fan or love getting scared senseless by Resident Evil? Well, you can finally enjoy all of these games through VR as Sony, too, have joined the VR world with PlayStation VR (PSVR).

A VR headset for the PC: should you go with the Vive or the Rift?

With the fast-paced nature of the tech world, these headsets are constantly evolving, bringing with them wireless capabilities, new forms of hand tracking and more.

Simply stating that a particular headset offers the best VR for PC does not work in this scenario as both offer a fantastic experience mainly differing in their style, comfort, accessories and experiences available.

After factoring in the different accessories, including controllers and trackers, the price difference is pretty negligible. The best VR headset for PC really comes down to personal preference.

With all of this said, it won’t be long until these gaps start to close even further.

If you’d like a better understanding of these headsets you can also compare the difference in specs for the Vive and rift on VR Bound.

What’s the deal with the console favourite, PSVR?

Cheaper than both the Rift and the Vive and suitable for all your seated gaming needs (a few extra add-ons may need to be purchased), PlayStation VR has taken off.

Will the Xbox ever get a release as well?

Satisfying the ever-turning rumour mills, Xbox has confirmed that they will be releasing a headset in 2018. This headset is being touted as ‘mixed reality’ but the headset will supposedly be capable of virtual reality too. For now, gamers can use Oculus Rift, which comes with an Xbox One controller.

In conclusion: What should you do now?

The applications of VR are varied and as the tech continues to grow in popularity, the number of headsets on the market will too. Most importantly, identify your needs and what you want to get out of VR, think realistically about your budget and how often you’ll be venturing into another world.

To decide what virtual reality headset is best for you, check out this handy dandy table with all the headsets we spoke about in this article. And remember – there are all-new 2018 VR headsets, like the HTC Vive Pro on the brink of release, so watch this space! 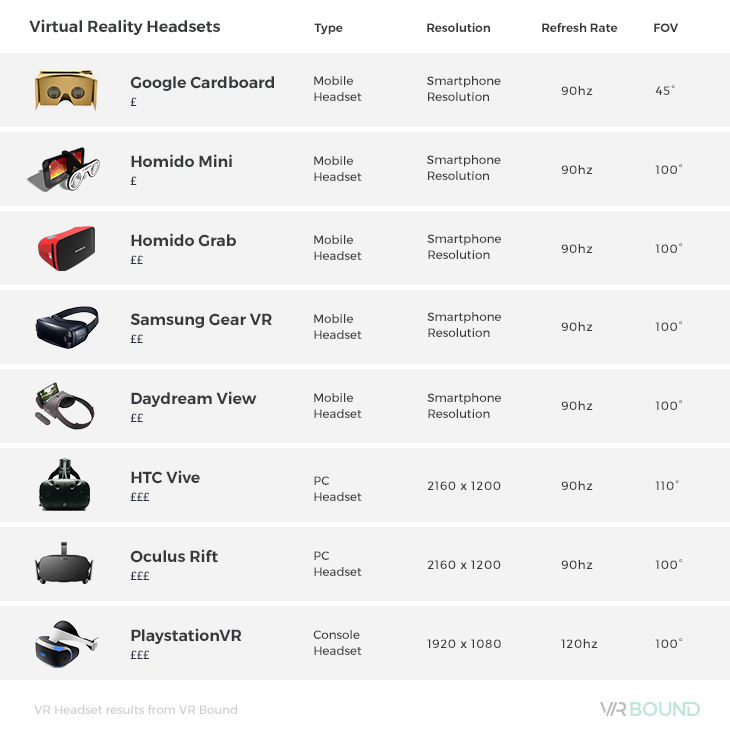 Daniel Colaianni is the Co-founder of VR Bound, with a burning passion for all new technologies he is the go-to expert when it comes to AR & VR Hardware. 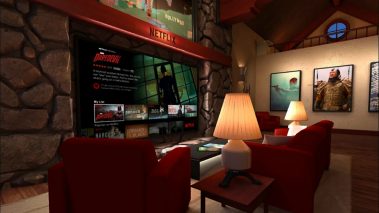 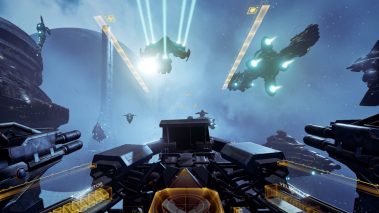 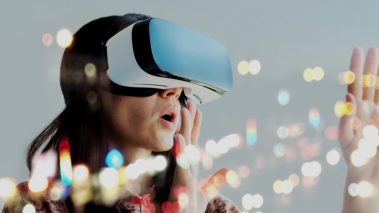