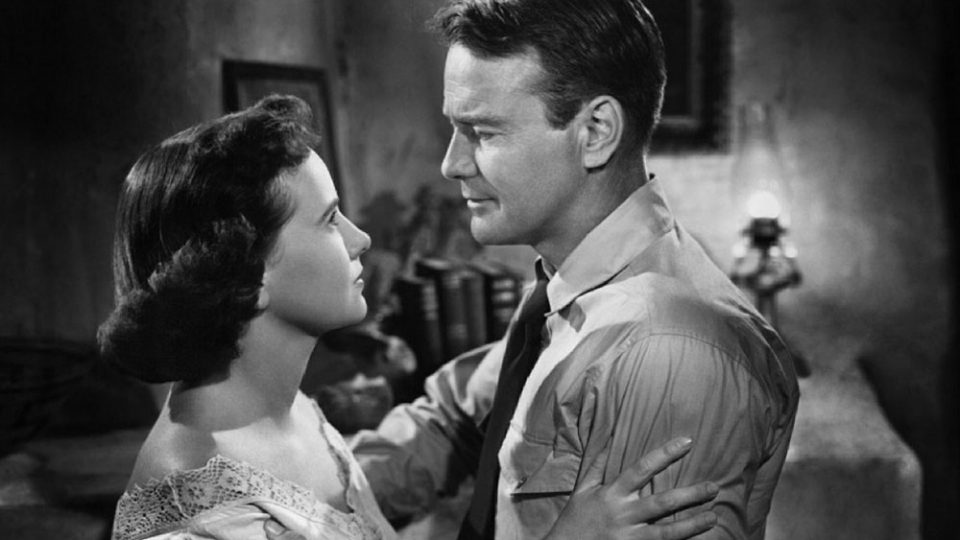 When it comes to making a mood film, to many, it’s a mystical and mysterious art. What is it? What does it do? And is it even worth having one? These are just a few questions we’ve heard over the years in the film production biz and there are many more lurking on our list.

In the early stages of creative concepts, quite often you’ll have an idea in your head of how you want a film to look – but, unless you can hook your mind up to a big screen and broadcast it to a board meeting, you’ll need to find a visual way to help communicate that to your clients or internal teams. A pitch film is the perfect way to provide a short visual aid and if done right, it can be an invaluable asset in helping sell your moving masterpiece. With this in mind, these are some of our top tips on how to create the perfect mood film.

Tip 1) Divide It Into Sections

To make a good mood film, you’re essentially trying to incorporate the whole brief into one short, sweet film. We recommend dividing your pitch film up into sections and marking out what you need each bit to do. Jot down a rough structure and what your pitch piece should communicate, then agree within your team the rough feel for the film. Breaking it up can help you narrow down on the idea in the early stages and makes it easier to pull together.

Draw on a wide pool of creative references for your own pitch perfect piece. Are any film or TV references you can think of to communicate key parts of your film? Perhaps you’ve seen a music video with a sequence which would fit well? Or maybe there are some relevant animation references you’ve found, like the reel below. Also, draw on past work you’ve created and once you have all the footage you need, map out how it will edit together. Any London film studio worth their post production salt will have a whole host of references they draw on for mood films and pitch decks alike but if there’s something specific you like, then let them know and they can weave it in.

Tip 4) Use the Supers

Use supers to explain what’s happening in the piece. Particularly key parts of the film, adding a little text can help convey the plot and give your clients or internal teams an even stronger idea of what would happen in the film. Maybe you want to annotate the action with your own suggestions or suggest how the script would match up with similar shots. Supers can be a pitch film saviour.

Once you’ve got all the key elements down, adding the perfect music track can make or break a mood film. You need something which matches the pace of your pitch piece and adds something to it. Music should never be added on at random. Would a commercial track help sell the film at the early stage? Do you need an instrumental piece or are the lyrics part of the idea? Music can dramatically change the tone of a mood film.

Another key thing to think about when putting together your own perfect pitch film is the genre. If it’s for an advert, is there a tried and tested way of shooting that could work for your own film? If you’re looking to create a funny pitch film, think not only about the text in the film but the type of shots you can draw on to create more of a comic moment. Alternately, for an animated mood film, the style of animation mighta actually be more important than the way you edit it together. Below is a great example of how visual comedy can add to the tone of a film.

Remember that your pitch film is only meant to give an idea of how your film might not be – your internal teams or client won’t expect it to be the finished thing. With this in mind, it’s better to keep a mood film short and sweet. 30 seconds – 60 seconds is a sweet spot length of time for a great mood film.

Tip 8) Tying it All Together

Once you’ve nailed down a narrative, collected your assets and edited it all together, your mood film should be a visual match for the type of film you want to create. At the end of a good mood film, your client or team shouldn’t just get a feel for the film – they should understand clearly what they should take from each shot chosen and how it fits with their film. If it’s not quite right, think about what you can add or remove to make it more in the mood you’re after.

Below is an example of a mood film we made for one of own projects. We pulled this film together as a visual guide to tonally how we thought the final piece might be. Designed to be turned into a 360, sensory experience, the viewer is transported, Alice in Wonderland style, into the daunting land of dirty dishes. As the action unfolds, we see towering stacks of plates and blocks of grime, through the lens of the magical, mystical world of molecular imagination. As the cleaning products come in, they transform the landscape with waves of water and up close cleaning magic at miniscule level – before we pull out on a beautifully clean, sparkly kitchen. Have a watch of our mood film below, to see how you can structure your own film.

If you’re looking to create a pitch perfect film or want help structuring your next mood piece, get in touch and we can help you build in all the tools you need to sell your film in to your clients or internal teams. 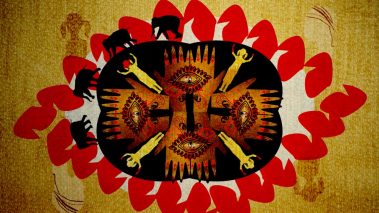 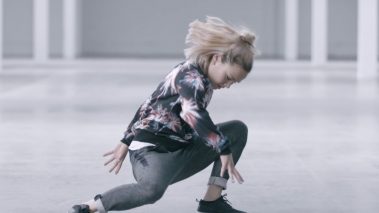 Our handy guide on how to plan the perfect shoot 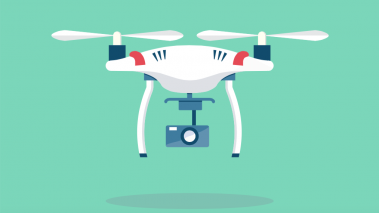 Filming with drones – everything you need to know