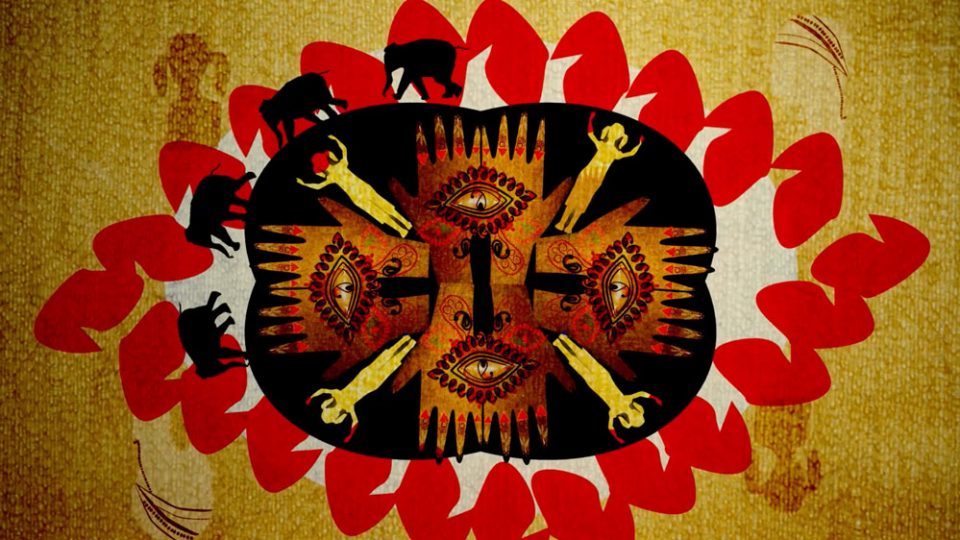 In the brave new world of emerging directors, there’s a huge wealth of talent coming through every day – bringing fresh, dangerous stories to big and small screens alike. To celebrate the work of incredible, emerging, female filmmakers, we went along to The Hospital Club to immerse ourselves in some truly exceptional work and find out exactly who’s on the verge. 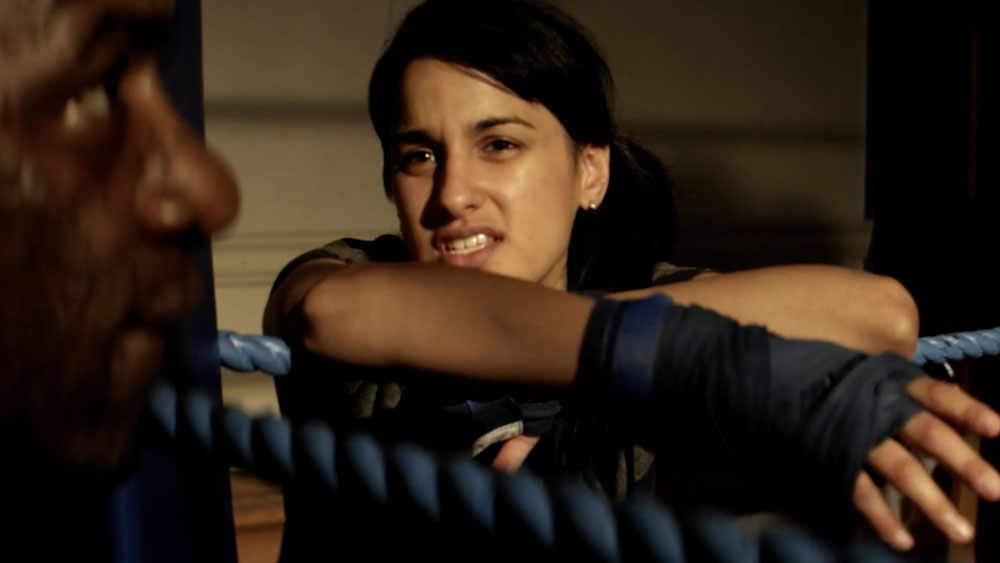 As part of a festival celebrating new, emerging work from a selection of talented female Directors, ‘On The Verge’ screens brave, bold films which don’t just push creative boundaries but leap them, 100 metres in the air. The diverse range of work on show is a fantastic example of exciting new filmmaking faces changing the short landscape of short flicks forever.

And now, there are even more opportunities for emerging talent. Creative England, alongside the BFI, offers funding to emerging female filmmakers so that they can bring their work, whatever that may be, to the big screen. And for younger talent out there, they’ve also teamed up with Sky Arts to encourage 18-25 year old filmmakers the chance to develop their skills with their ShortFlix competition. 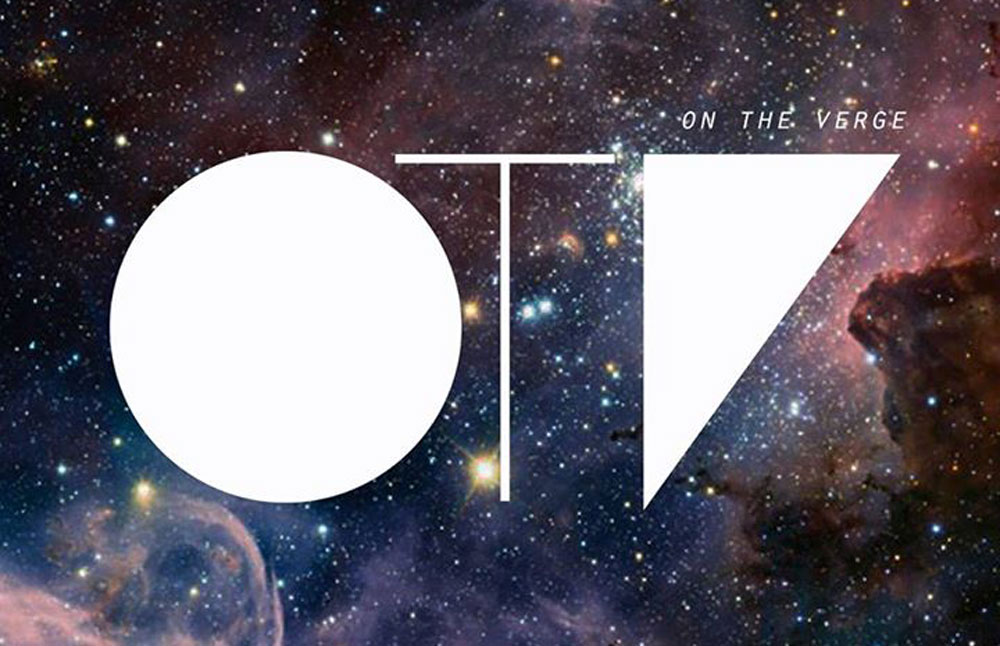 ‘On The Verge’ is a brand new platform for emerging female filmmakers. Held in part by Riffy Ahmed and Jacqueline Pepall – two brave, forward thinking Directors and recipients of The Hospital Club’s ‘Emerging Creatives’ 2017 scheme – their event is dizzyingly inspiring. We went along to one of the nights and chatted about the changing landscape of film and female characters in short film. Here are just a few by some of those talented filmmakers who took part in the inaugural ‘On The Verge’ event.

What Are You Fighting For?

Set deep in the heart of Salford, this raw, real short challenges modern perceptions on race, stereotypes, and women, all in one hit. Directed by emerging creative talent, Riffy Ahmed, it follows the story of ‘Ash’, a young woman from Old Trafford, who travels to the iconic Salford Lads Club as part of a youth scheme. To deal with her troubled past, she takes up boxing and knocks out any misconceptions you might have had about everything in the film. It’s a perfect example of emerging female talent making stories which transcend typical barriers in film and who aren’t afraid to hit you with a creative sucker punch.

Taking a very different, but nonetheless fierce tone, ‘Little Elephant’, by animation Director Kate Jessop, is a tumbling tale of modern relationships. Chronicling the estranged relationship between a father and his gay daughter, who is now a young mother, it explores the complex tapestry of a family on the brink of modern times, yet still straddling the past. The hand drawn, tangible animation style is a fresh new way of storytelling, using such a vast, colourful array of elements to draw out the narrative. Even the way to sound design works with the visuals is beautiful art in itself. Kate is a great definition of emerging female talent.

Lastly but not leastly is a piece by Jacqueline Pepall – one of The Hospital Club’s emerging creatives. Showcasing her short film “Ophelia’s End” at the event, a take on Shakespeare’s famous heroine faking her own death to escape the world of Hamlet, Jacqueline has already established a very distinct and individual directing style. In her film “Then Dance: How The Light Gets In”, she uses contemporary dance in a bold, brazen way to explore the physical and emotional sensations associated with depression. Funded by Arts Council England, this film is an ode to emotion – playing with light and texture to build a very relatable story.

These remarkable women and many others, like award winning Director Amanda Brennan, another talent who showcased her work at the event, are changing the way we experience stories. As more directors come up through the ranks and even already established talent keep directing films on the verge, we could be in for a very exciting future indeed.