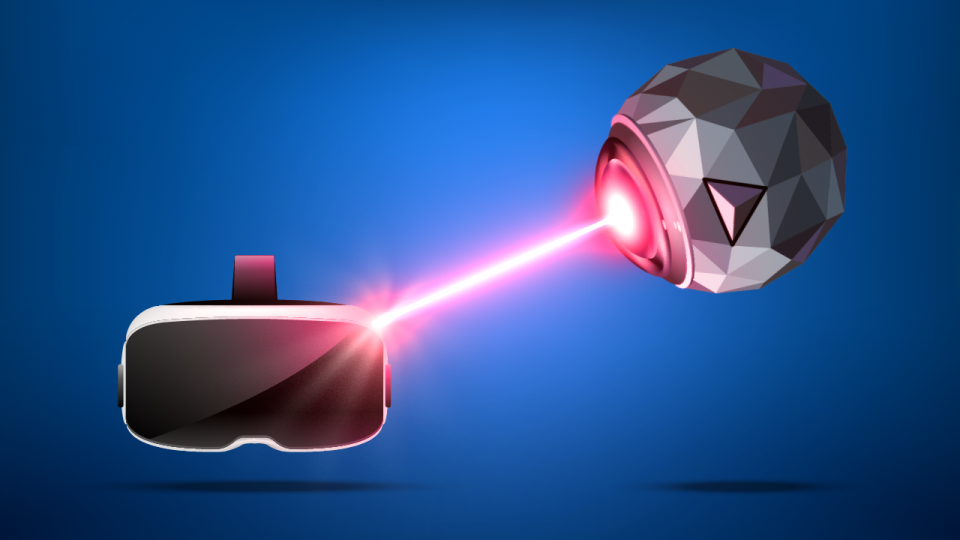 Are we killing VR?

In today’s world of ever-evolving tech, there’s always a new experience or gadget to wrap our heads around (sometimes quite literally) and in the world of Virtual Reality, it’s no different. This year, 360 video production took the social world by storm and changed the way we consume media – offering viewers a brand new way to not only watch content but immerse themselves in it. 360 is the golden gateway to VR.

Like with any form of storytelling, what’s important to remember is that creativity and emotion are key. If you’re filming an experience, it should be crafted with purpose and give people a reason to engage with it, not just passively watch it. While VR is great for focusing your audience and getting them to disengage with the outside world, 360 lends itself well to more emotive experiences – allowing viewers to tap into a moment and become part of the narrative. But with great creative power, comes great responsibility. 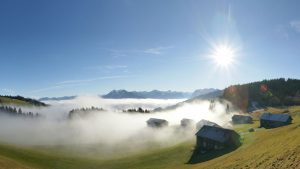 With the accessibility of 360 as a format, thanks to likes of GoPro and Facebook, there’s been a gargantuan surge in 360 videos popping up on people’s timelines. For example, you might have seen your colleague post up their sleepy Saturday morning football experience in 360. But without the distinction between these virtual formats, people are inadvertently starting to see ‘VR’ as a broad term in a negative light and with this misuse of content, 360 is quickly becoming thought of as a passive experience. If we’re not careful, we could be running the risk of killing ‘VR’ before it’s even been given a chance to get off the ground. 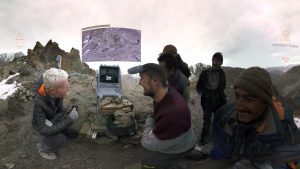 VR & 360, if done well, have massive scope to change the way we experience media. Aside from VR, 360 can be a quick and easily accessible way to create an immersive experience. Just take this latest 360 example, launched to coincide with BBC’s cinematic epic, Planet Earth II. They utilised full 360 to immerse viewers in the snowcap-covered, mountain peaks of Europe. As you gaze upon the mountain terrain, digital maps and markers appear in the environment around you, offering you a first-person insight into this unseen world.

For us to stop ‘VR’ becoming another casualty in the long line of tech format fads, these virtual experiences need to be created for a reason, much like the Planet Earth experience. No one ever watched a boring or unengaging film and said “Wow, I feel like my life is richer now.” It just doesn’t happen. If you think about the best films you’ve seen, almost guaranteed the thing you’ll remember most is the story or the experience you had whilst watching it.

Ultimately, the main thing we want is to feel immersed, like we’re part of the action. So why not use virtual formats to help evoke real emotions? Use the dialogue to speak directly to your audience, to challenge the way they think or give them an experience that they might not otherwise have. Think about creating a landscape your viewer can navigate through, just by gazing at the door. Not a landscape they can stare passively at. 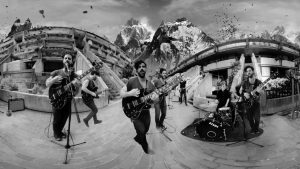 It doesn’t even have to be a particularly complex virtual film for it to be an experience people naturally want to be part of. Take this music video by The Foals – one of the first of its kind to utilise 360. As they play through the song, the swirling, animated chaos grows around them and whilst it’s a fairly simplistic experience, every angle offers something new.

When we pit these examples head to head against that sleepy football stadium from the start, it’s kind of easy to see why we might be killing VR. Without making full use of the 360 view and interactive capabilities, we’ve got no chance of saving it from the grips of total tech catastrophe. But, if we all stop focusing on just trying to make our brands look ‘cool’ and start creating experiences which get the audience hyped to watch and engage on a more interactive level, there could be life in it yet.

Liz and Amy are the marketing masterminds behind Pebble Studios. As Marketing Manager, Liz plans clever and considered content before briefing Creative Extraordinaire Amy, who crafts the final product. Together, they are passionate about creating content that matters to the audience. 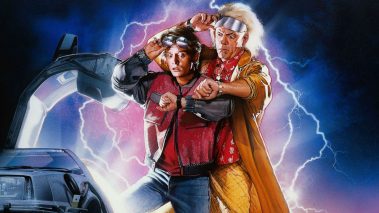