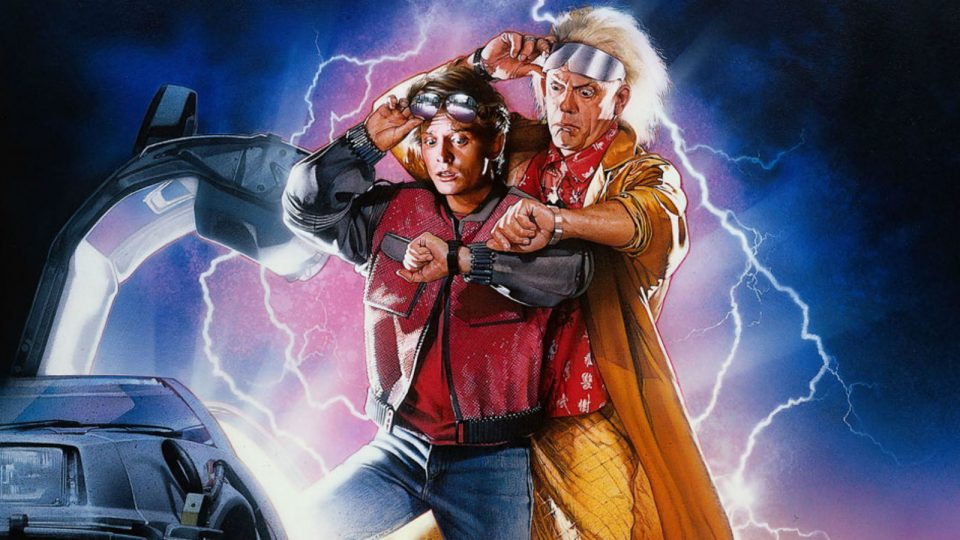 In 2015, teen time traveler extraordinaire, Marty Mcfly, went Back to the Future and rocked it like it was 1985. Shooting straight into the space age of tech, neon hoverboards hit the streets, Jaws 19 filled the holomax big screen and CD’s took their final spin in the disc drives of computers across the globe.

In a world filled with Flux Capacitor’s and master mechanics like Doc Brown, there’s a lot we can learn about Virtual Reality and how we could be applying it in the future. 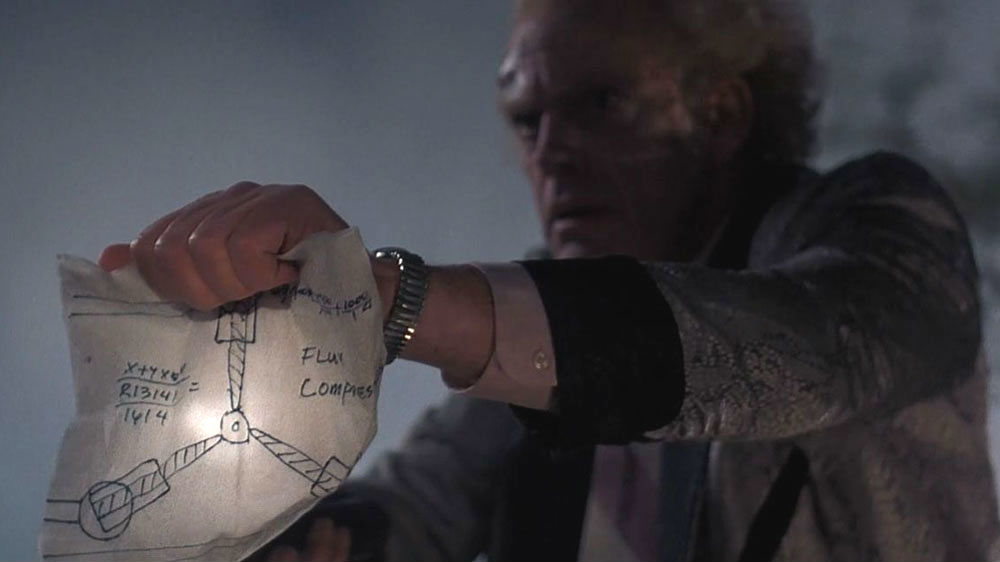 Flux Capacitors are the ultimate time travel tool. Just grab yourself some spare plutonium, plug in and fly into the future. Falling short of that, a VR headset could serve just as well.

While we might not be able to physically zoom through space and time just yet, Virtual Reality could take a few cues from the nifty Flux Capacitor. In VR, we can completely bend the rules of past, present and future, to create a whole new interactive environment. Now, Google aims to do just that.

Partnering with schools, Google is looking to bring its ‘Expeditions’ program to students across the USA and Europe. From the surface of Mars to more down to earth sites like the Great Barrier Reef and Machu Picchu, students have the chance to transport themselves to places they might never visit and immerse themselves in a virtual world, while their teacher guides them through – all powered by Google Cardboard’s humble headset. And the opportunity doesn’t stop there. Imagine history lessons incorporating VR and taking the class on a trip into the past. Watch out Marty, there’s new time travelers in town. 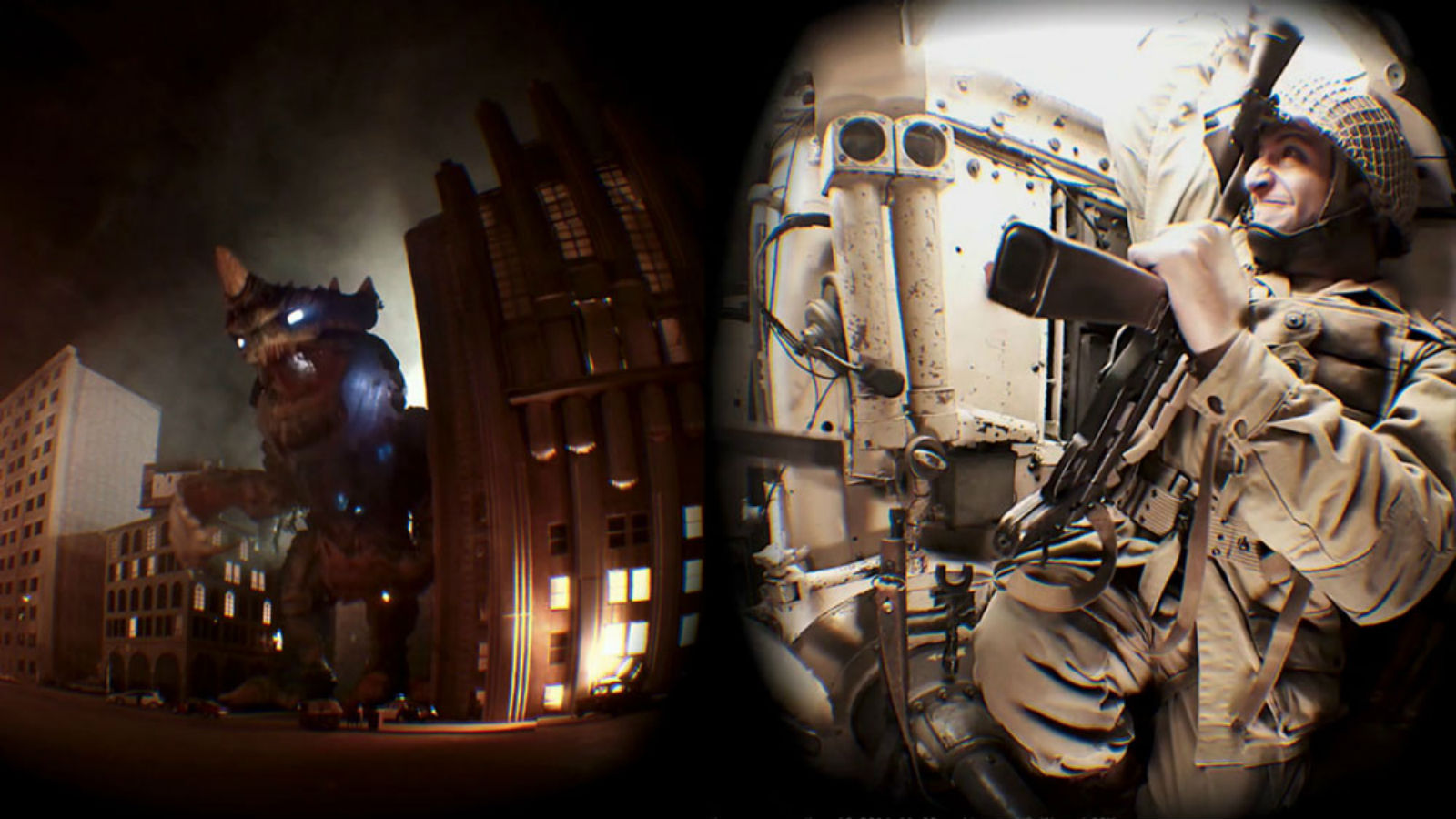 We all remember that classic scene from Back To The Future II with the holographic shark. That moment when an unsuspecting Marty McFly wanders past a cinema billboard and the poster for Jaws 19 suddenly comes alive, jaws and all. Well, VR could be a bit like that.

We’re not quite saying we’ll have Holomax cinemas and pop-up sharks, but entertainment is becoming more immersive with each headset that comes out. Last year, Disney and Sky announced a $65m and $1.65m investment in Jaunt VR respectively. This move to back cinematic Virtual Reality production says a lot about the way the film and media industry’s going – catering to an audience who want to be at the heart of the story, living it for themselves. 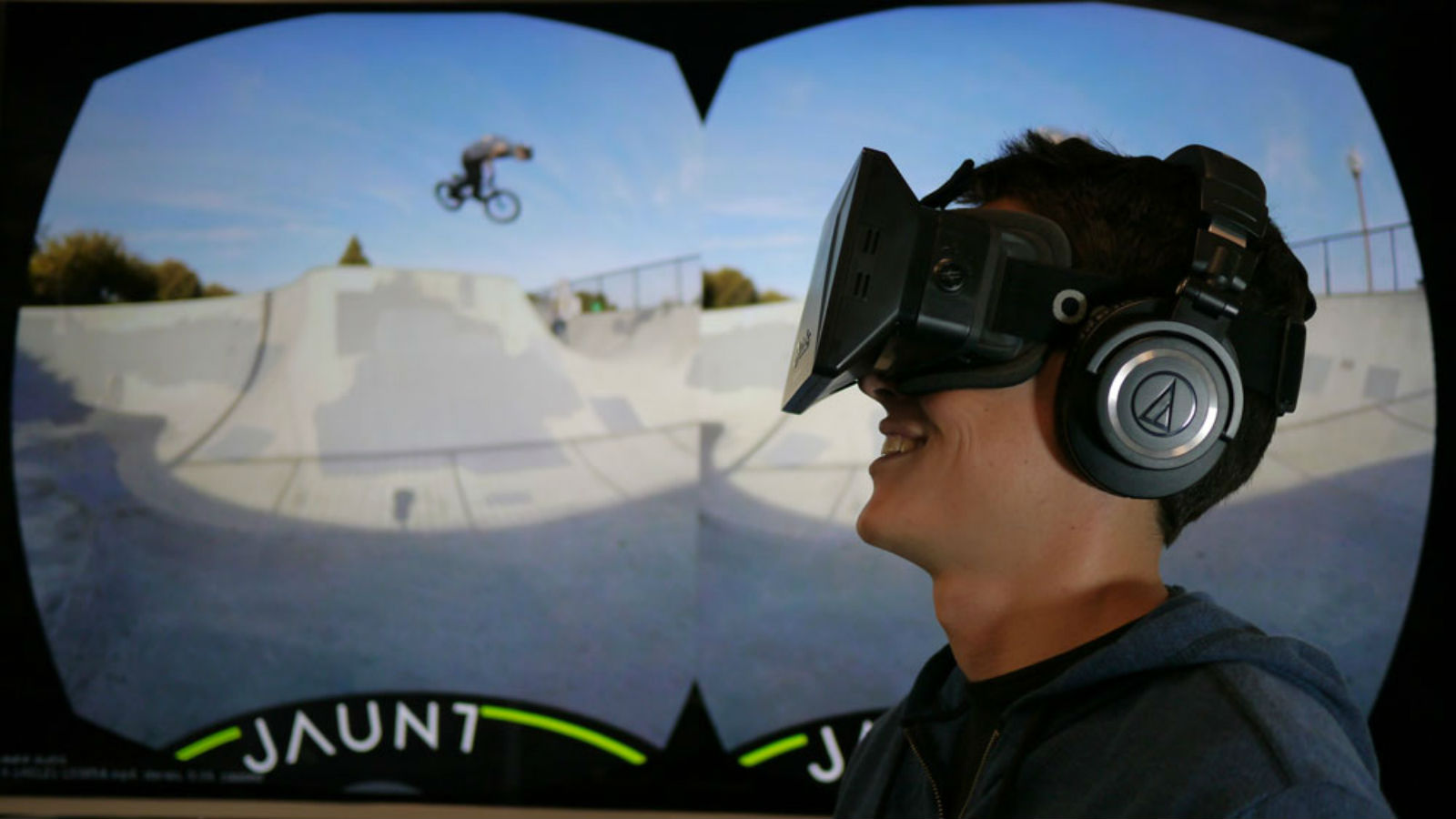 Not only might we see cinemas run on VR, but news channels are already starting to offer 360 broadcasts shot live on location, so we can witness the news for ourselves. Forget 3D sharks, VR is the new Holomax.

Last but not least, let’s talk about Marty McFly Junior’s Goggles. In the film, we see him watching TV, taking calls and playing games, all from the comfort of his own kitchen in a pair of futuristic looking shades. But, VR can take that one step further.

There is of course scope for VR to do all the above things. We might see families communicating in virtual Facetime spaces, meetings held in VR offices and 360 live shows broadcast in front of our very eyes. What’s more intriguing though, is what happens we use VR to communicate a different perspective and change the way we see and think.

‘Notes on Blindness: Into Darkness’, is a VR experience with a difference. It makes us question the very thing we take for granted in VR – our sight. By compiling notes and 360 audio from someone who lost their sight, this project recreates their sensory and psychological experience in VR, and challenges us to see the world a little differently. 2015 might have Marty McFly, but 2016’s got VR.

Liz and Amy are the marketing masterminds behind Pebble Studios. As Marketing Manager, Liz plans clever and considered content before briefing Creative Extraordinaire Amy, who crafts the final product. Together, they are passionate about creating content that matters to the audience. 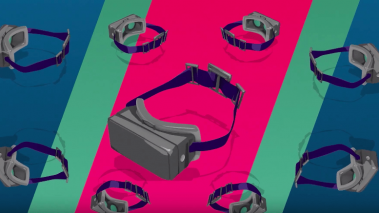 What is the future of virtual reality?