The Pebble guide to VR headsets

As one of the VR producers here at Pebble, I have to think carefully about how any VR or 360 video is going to be viewed, as this will ultimately affect delivery output and headset. To help you get ahead of the game, I’ve pulled together this quick guide to choosing the best VR headset for your next VR project.

How to choose the best VR headset for you

When choosing a headset, you need to consider who your audience is, the picture quality you are looking for, the level of interactivity you want to include and ultimately the budget you have available. Generally speaking, the better the headset is, the more immersive the experience becomes, with higher range options allowing for far more interactivity creating a much more immersive virtual reality experience.

That being said there are pros and cons to each headset and below I’ll talk you through a couple of the options on the market at the moment, starting with the cheapest first.

At the cheaper end of the scale is Google Cardboard, at first glance, it’s just a pair of plastic magnifying glasses wrapped in a cardboard box, yet it transforms your phone into a screen. The main benefit of Google Cardboard is that it is the best option for mass distribution, as it works with any mobile device that uses the YouTube app, but the benefits don’t stop here. They are the cheapest viewing option on the market (costing anything from £5-£15) and can be easily branded, so are perfect for DM or event use. 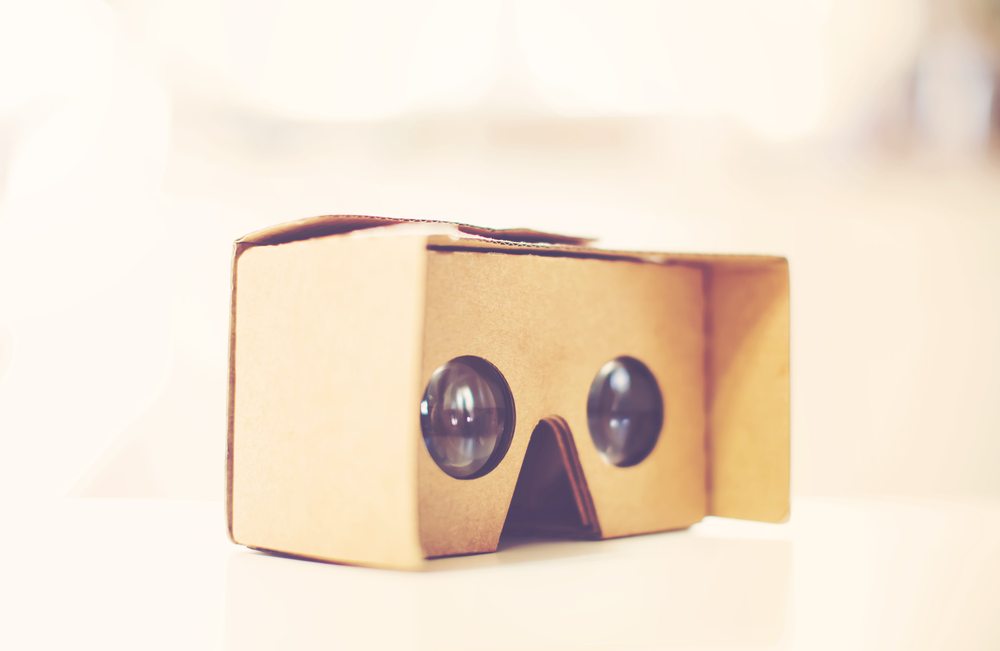 The downside is, as you can imagine, the cardboard isn’t that comfy. They generally don’t come with head-straps so you have to manually hold it in place. Also, the DIY nature of the Google Cardboard means that the picture quality isn’t amazing and you are very limited with amount of interactivity you can include.

If this is the route you want to go down it might be worth considering purchasing a headset similar to the VR ShineCon which operates in the same way as the google cardboard but is a much sturdier, comfier and better headset for around the same price.

If you are looking for a more immersive and ultimately better virtual reality experience then it might be best to look into a midrange option. These headsets are priced at around £60-£90 and are powered by the phone. Allowing for built in features in the headset such as controls, tracking sensors, or even their own dedicated app store. For a midrange headset, you can’t do much better than the Samsung Gear VR. It is currently the best midrange option on the market in regards to picture quality. It also allows viewer interactivity by selecting hotspots in the 360 film through the inbuilt controls on the side of the headset. 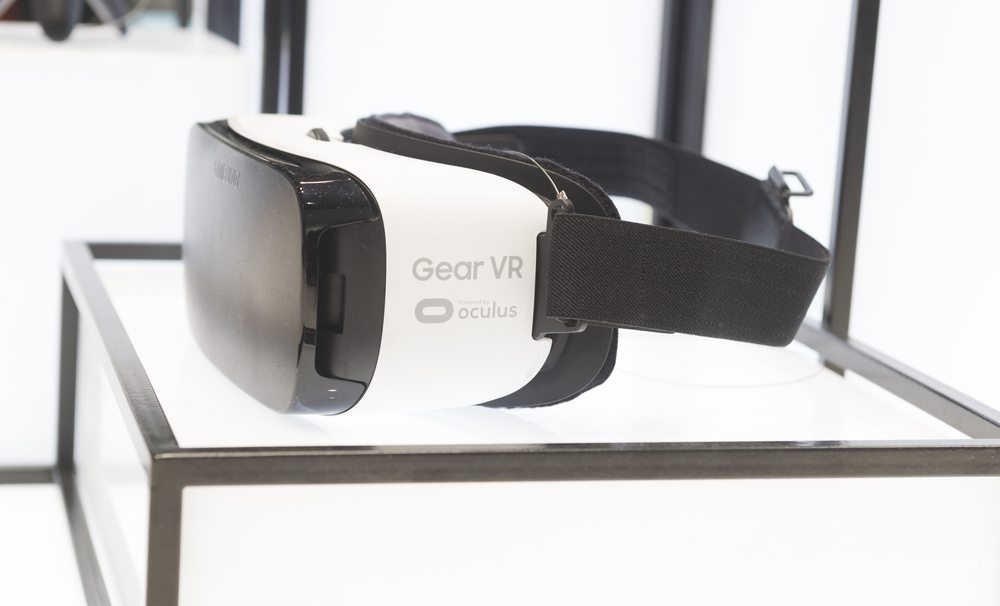 The downside of the Samsung Gear VR is that to view the film you will need a Samsung device. Also, to watch the 360 video, you will need to either download the film onto an SD card or create an app to play the 360 film. With the creation of the app, you are then required to go through the app approval process on the Samsung store.

All singing, all dancing VR headsets

There are a few options on the market at the moment but one of the headsets that is really stealing the show is the Vive. Built for gaming, it is the fully immersive experience. 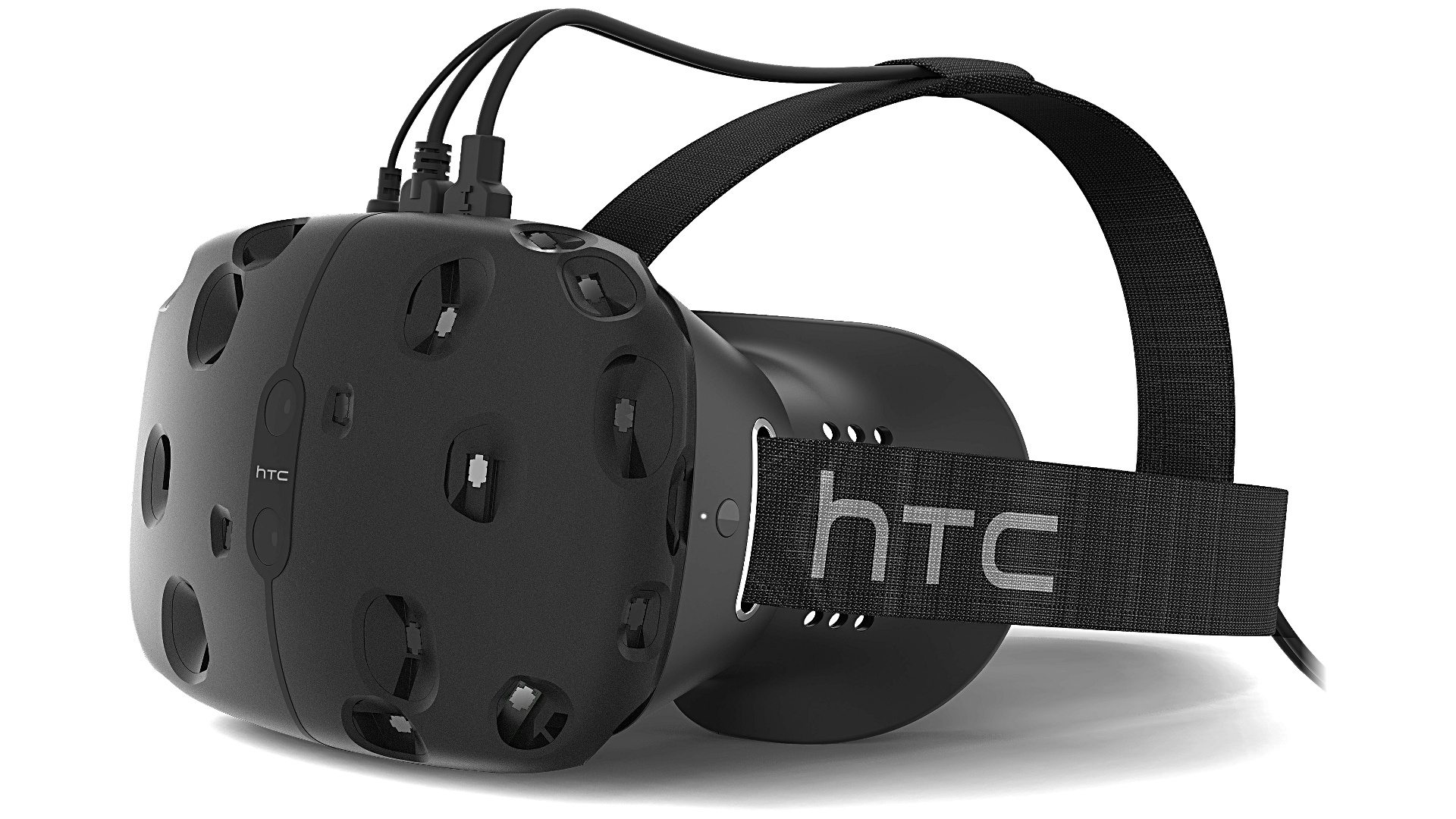 The HTC Vive headset has 2160×1200 resolution and high refresh rate giving you a really crisp image. Optimized for gaming, it enables precise motion tracking and control gestures as well as having the ability of room-scale gameplay which allows you to walk around your environment. However, at close to a whopping £700 for one headset the price might be a consideration.

The world of VR is evolving so quickly that whatever your challenge, there will likely be a solution out there for you. Here at Pebble we keep our fingers on the pulse of all the latest innovations, so please feel free to get in touch with any of your VR related questions.