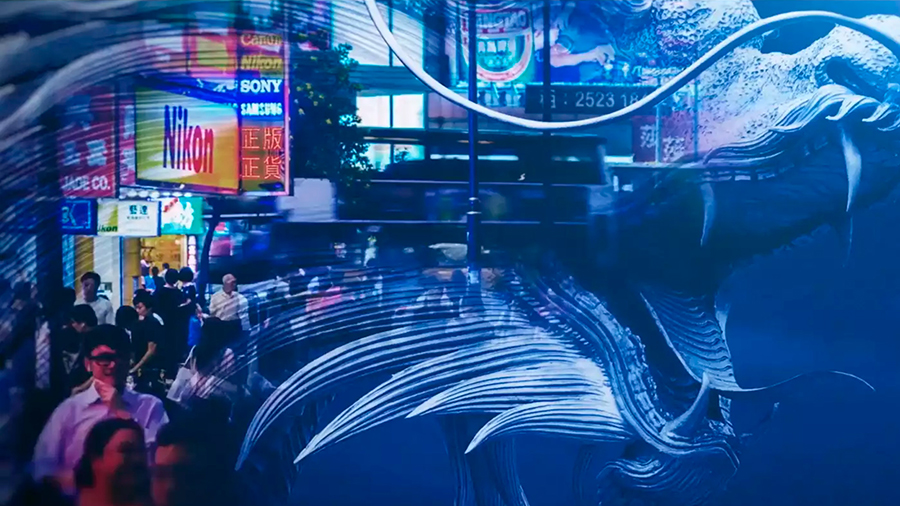 The last week has been pretty rubbish, hasn’t it? First Brexit, then Roy’s boys Euro exit, all washed down (literally) with this no-show of a summer…

So to cheer you up, we’ve pulled together a quick reel of our favourite projects from the last few months. Enjoy!

Working with the RFU

As you can see, we’ve had the chance to work on some really amazing projects recently, across a range of clients and with a real mixture of treatments.

Take the film we did for the RFU.

Not only was it an amazing experience working with so many talented sportsmen, but it was also great to have some creative fun with the food. Finding crossovers between cooking and playing rugby wasn’t easy, but drop kicking a corn on the cob into a pot of boiling water worked out nicely with super slow motion VFX.

Using an animated particle system, we were able to create a galaxy of data representing the world of potential investments. We were keen to create an epic and cinematic feel, starting with tight macro angles before pulling out to wider atmospheric shots. By using a strong musical score, we were able to create a real sense of tension as the triangles drew together to form the supernova, getting the conference off to a compelling start.

Sports fans might recognise the work we did for the Times and the Sunday Times recently used as idents on Sky Sports News.

We went for a premium design-led execution with minimal animation, conveying the class of the brand and its journalism.

All of the scenes were designed and created by our team, using a combination of Cinema 4D and After Effects.